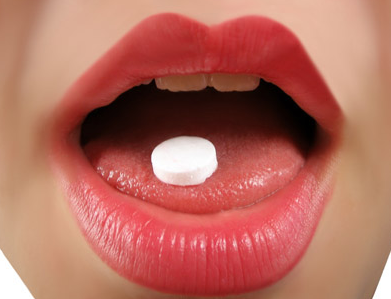 It's a sad reality that depression is now being diagnosed in epidemic proportions, and equally sad that we seem so relatively helpless to treat it. According to popular figures, more than 50% of those who suffer from major depression do not respond to treatment.

That's why the latest piece of research from the Centre for Addiction and Mental Health (CAMH) in Canada is bound to attract interest from those who suffer from depression and those who treat it.

Published in JAMA Psychiatry this week, the study found that the measure of brain inflammation in people with clinical depression was much greater than for those without depression. Where previous studies have shown a correlation between depression and the level of inflammatory markers in the blood, this is the first study to show a definitive link with markers in the brain itself.

The team conducted brain scans on 20 patients with clinical depression and 20 non-depressed control participants, using a technique called Positron Emission Tomography (PET). Using this method, rates of brain inflammation were shown to be elevated by a remarkable 30% among the depressed patients, and were highest among those with severe depression.


"This discovery has important implications for the development of new treatments for a significant group of people who suffer from depression. It provides a potential new target to either reverse brain inflammation or shift to a more positive repair role, with the idea that it would alleviate the symptoms."

Imagine that. Good old aspirin as a possible solution to (or perhaps a reliever of) depression. Is there anything the humble son of willow bark (for aspirin is a natural derivative of willow bark) cannot turn its hand to?

Now I'm making a leap here, of course, but wouldn't it be wonderful if aspirin, known for its anti-inflammatory effects from the time of the ancient Greeks, were to give us a very real solution to one of the most significant and intractable diseases of our modern time?

Perhaps we would be well advised to look to the past for solutions to depression - and yes, I mean that in more ways than one.