To your health and happiness 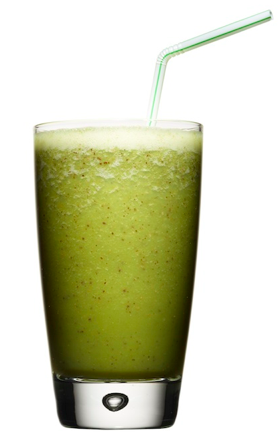 As you pop that last frond of parsley into your alfalfa and wheat grass shake, ask yourself a question: am I happy?

Hopefully, the answer is yes and you'll down that nutritional depth charge, slam the glass back down on the table and dash out for a 10km run with spring in your stride and joy in your heart!

But an interesting new piece of research challenges the assumption that eating 'healthily' (i.e. a vegetarian diet) has a positive effect on mental wellbeing.

According to Dr John Lang, who developed the Wellness Index for preventative health company Alere, a vegetarian diet appears to be associated with an increased incidence of mental disorders, rather than a decrease.

Dr Lang puts this down, not to the vegetarian diet per se, but suggests that the diet is a symptom, rather than a cause of mental ill health. He says:


"The diet isn't the cause, but rather the symptom. If you think of people who are committed to being vegetarian, it's a fairly significant commitment and it picks up those at the fringe of the obsessive-compulsive spectrum."

Interesting observation. But it's not all bad news for those who enjoy their TVP (Textured Vegetable Protein) over a T-bone steak. Vegetarians were shown in the study to have the highest nutrition scores, at 105.9 points compared to 100.7 points for meat-eaters. So at least if you're miserable, you can console yourself with the thought that you're in tip-top physical condition!

I say this tongue-in-cheek, of course. I've often heard people with mental difficulties say they wish their problems were physical, rather than so seemingly intangible - that way, they could at least feel justified in their disability.

Because the truth of the matter is, if you're mentally well, then everything, even physical ill-health can be suffered, if not cheerfully, then with patience and tolerance, sometimes even with gratitude for the positives that remain.

All of which underscores our desperate need, as a society, to come to back grass-roots mental wellbeing, rather than projecting our angst onto 'grass shoots' solutions. These may simply serve to address the physical rather than the spiritual. Good diet is all important, but it isn't the answer.

What are your thoughts? How do you see the relationship between diet and mental health? Is there a link between vegetarianism and OCD? Start the conversation below. 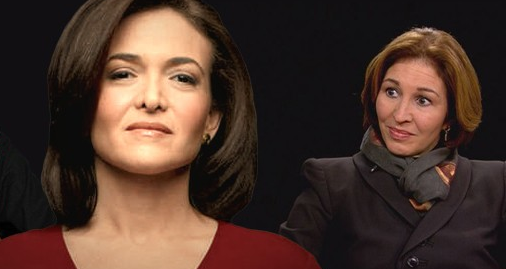 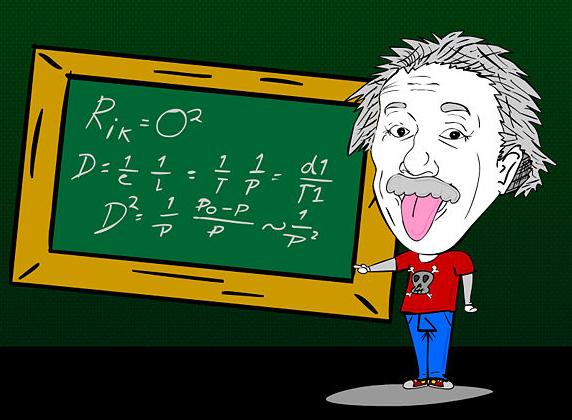 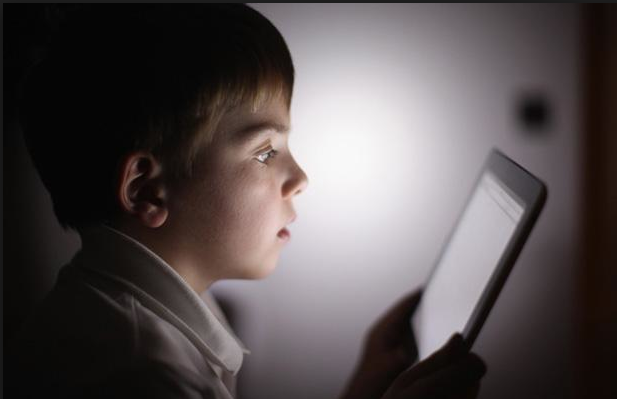