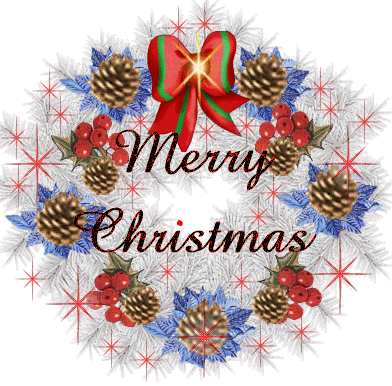 Well, it's that time of year again, when we let down our hair and hang up our stockings in preparation for Christmas and the festive season. It's also an opportunity to acknowledge that we are coming to the end of another year and, as any good therapist will tell you, endings are a great time to appraise and recognise how far we've come.

This year we've added many new faces to the 96 Harley Psychotherapy team. On the administrative side, we've been delighted to welcome Tanya Boncoeur and Chloe Booth, receptionist and PA, respectively. On the therapeutic side, we have new psychologists Jacquie Hetherton and Jennie Persson and psychotherapists Avraam Karagiannis and Ron Bushyager.

The depth and breadth of the skills to be found at number 96, as anyone who has experienced our practice will tell you, are second to none. We look forward to spreading our wings even further in the new year, with new therapists and new services waiting in the pipeline.

We've also been busy establishing a formal Department of Psychological Medicine, now registered with the Care Quality Commission (CQC), a mark of the integrity and calibre of the mental health services we provide. Under the aegis of this department we plan to be included in a parliamentary review booklet, which will be circulated to colleagues in the allied healthcare professions in the coming year. This will further consolidate our reputation and standing.

Regular visitors will also be delighted to know that our wonderful, whimsical, centre-piece of an elevator (which possibly drives much more business into the practice than can be quantified - a ride in it is better than a spin on the London Eye!) is scheduled to be serviced, so you can look forward to riding between floors with nary a hitch or a bump in 2015!

Once again, our annual Christmas drinks gathering - the most coveted ticket of the Harley Street social calendar - went off with a bang last night, with colleagues from all walks of the psychological spectrum and other collaborators blending to perfection - like a deep, rich, spicy brew of heartening mulled wine!
We thank them all and wish all our readers, followers, patients and other associates a happy, safe and harmonious Christmas.

We hope you have enjoyed reading our blog during 2014 and look forward to bringing you more news, views and topical updates in 2015. Your comments, suggestions and reflections on all our posts will, as ever, be gratefully received. 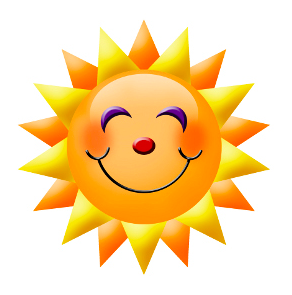 Seasonal Affective Disorder (SAD), as the name suggests, has long been linked to the time of year; namely winter, when the days are short and the rays are in short supply. It seems reasonable to propose, then, that there may be a link between SAD and vitamin D, as sunlight is a direct precursor of vitamin D.

This is exactly the hypothesis recently put forward, formally, by a research team at the University of Georgia, who report their rationale in the journal Medical Hypothesis, under the title 'Possible contributions of skin pigmentation and vitamin D in a polyfactorial model of seasonal affective disorder.'

In it, the authors note that SAD usually begins in Autumn and continues throughout the winter months, with symptoms including anxiety, depression, irritability and feelings of guilt or hopelessness. It is more common, they say, among those who live at high altitudes or in cloudy regions.

Author, Michael Kimlin, says that vitamin D is known to play a part in the synthesis of both dopamine and serotonin, low levels of which are associated with depression. Commenting on the research, he says:


"What we know now is that there are strong indications that maintaining adequate levels of vitamin D are also important for good mental health. A few minutes of sunlight exposure each day should be enough for most people to maintain an adequate vitamin D status."

That's all well and good for those of us perched somewhere on or near the equator, but what about us poor unfortunates who languish mole-like in solar deprivation during the winter months? Well the first thing to say is, make the most of what you've got; if the sun is shining, get out there and drink it in - even a few minutes is enough to make a valuable contribution, according to the authors of this study.

Failing that, the best source of dietary vitamin D is oily fish - salmon, mackerel, tuna and the like. If you really want to make sure you're getting enough, then, just like my grandmother used to say, a tablespoon of cod liver oil now and again may be the way to go.

With the incidence of depression at such an all-time high, let's not allow any that is obviously treatable to slip through the net. During winter, always rule out SAD. 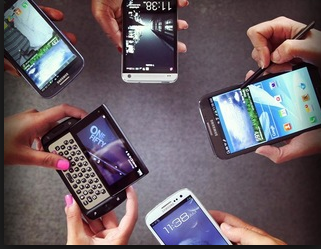 Smartphones are now equipped with a dazzling array of entertainments, using state-of-the-art graphics and algorithms. A quick pan around any public square thesedays, will reliably reveal young adults glued to their mobile devices.

It’s tempting to believe they might be using the technology to further work or school objectives; probably some of them are. But research suggests they are most often using their phones for gaming and entertainment.

The students were then divided into groups, based on similar patterns of smartphone use and personality type. Each group's experience of daily leisure was then compared. Three distinct types of smartphone users emerged: low-use 'extroverts', low-use 'introverts' and a high-use group.

The high-use group averaged more than ten hours phone use per day and accounted for approximately 25% of the sample. Perhaps unsurprisingly, particpants in this group reported a diminished experience of daily leisure. They experienced significantly more ‘leisure distress’ – that is, feeling uptight, stressed and anxious during free time. Andrew Lepp, lead researcher, commenting on the findings said:

"The high-frequency cell phone user may not have the leisure skills necessary to creatively fill their free time with intrinsically rewarding activities, For such people, the ever-present smartphone may provide an easy, but less satisfying and more stressful, means of filling their time."

By contrast, the low-use extrovert group averaged about three hours of smartphone use per day and experienced lower levels of leisure distress. They were more likely to actively engage in activities during their free time.

It seems evident from this study (if not from common sense) that being constantly connected to your phone is unlikely to enhance your experience of leisure. No matter what you’re doing on your phone, you’re doing something – arguably to distract yourself from uncomfortable feelings, as the findings suggest. There’s a word that describes activities employed to distract onseself from uncomfortable feelings – addiction.

Can you go a day without your smartphone? Does it serve as a useful substitute for more meaningful activities during leisure hours? Or maybe you work with those who are struggling with addiction in this area? No matter what, we'd love to hear from you.