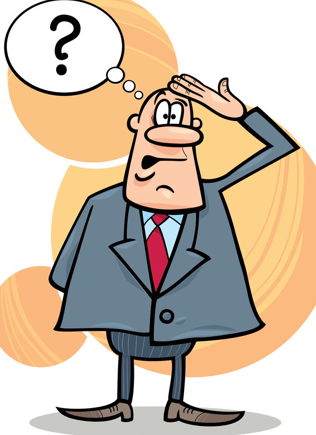 That's the question General Practitioners will increasingly be asking patients over fifty, only now it will take on a whole new meaning. This is in line with the news that GPs will now be rewarded £55 for each successful dementia diagnosis.

Dementia is being underdiagnosed, according to health authorities, who claim that only half the 800,000 people in the UK estimated to have dementia have been formally diagnosed.

Assuming this figure is correct, the problem still remains that there is no consensus around what dementia actually is and how it differs, in the early stages, from natural, age-related memory loss (which we've previously talked about here).

There is no screening test to accurately predict it and no-one can tell, even if it is dementia, what course it will take. Among the questions which might be asked are: how fast will it progress?  how much will my life be affected? will I die from it? These are perfectly reasonable questions, questions for which we have no answers. On top of this, there is currently no effective intervention.

So, there you have it. A disease which cannot be effectively defined, for which there is no screening test and no effective treatment - sounds like the perfect candidate for a £5m government 'payment for diagnosis' scheme, right?

Those who oppose the move, like the Patients Association, have described it as imposing a bounty on the heads of some patients and can see no good reason for the initiative - especially when there is already a £42m scheme in England offering GP practices payment for performing assessments on those who present with memory problems. Why the clamour to nail diagnoses, they naturally wonder?

Katherine Murphy, Chief Executive of the Patients Association says the proposed new scheme is "a distortion of good medical practice".

Professor Sir Simon Wessely, President of the Royal College of Psychiatrists, said the scheme would not be effective without investment in social care and further research to assist in our understanding of dementia. He maintains:


"At the moment, evidence favours either improving social care or investing in research to find new treatments that actually nullify the course of the disease. Until that happens, I can see little point in this initiative."

But the government, it seems, is in no mood for debate on the subject. My advice, then, is to make sure that you and your loved ones are well schooled up on details like the date, prime minister's name and other such trivia before your next trip to the local GP. Because even if you do have early onset dementia by whatever spurious screening criteria are adopted, what's the benefit of knowing about it when there is no effective treatment?

And with a diagnosis will come the risk of being labelled 'incompetent', which means you may be putty in the hands of the system - such a label has serious legal implications. Call me a nay-sayer, call me a denier, but in this fast-emerging brave new world, I'd simply prefer not to know.