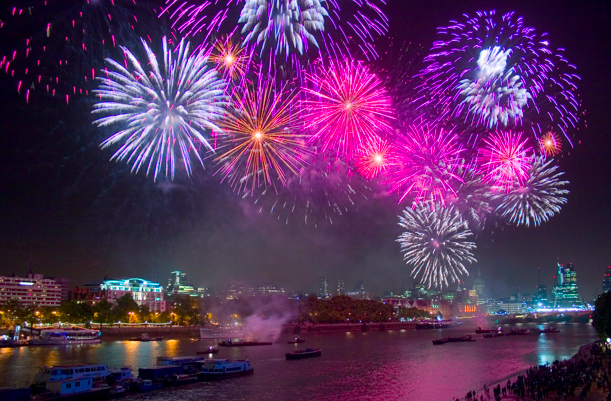 It's a bit of a cliche, isn't it, the whole new year's resolution game? As natural as it is to start a brand new, shiny year with edifying intentions, does anyone ever persist for longer than it takes for the afterglow of the silly season (or possibly even the hangover) to wear off?

According to popular reports, about 50% of us engage in this ill-fated pastime and 90% of us fail to achieve what we earnestly set out to do. Among the top resolutions for 2014 were: to lose weight; to become more organised; to save money; to live life more fully and to get fitter. Who can blame anyone for such lofty ideals?

So why the high failure rate and is there, perhaps, a more effective approach to behavioural change?

Perhaps one of the problems is that we set ourselves up for failure by, first of all, attaching the desired change to a big, dramatic, external event (New Year's) and, secondly, by conceiving the change required in grand terms.

We live in a culture that tells us we can do anything we set our minds to (which may or may not be true) and then overestimate our potency within this self-sufficient world view. We make sweeping gestures which seriously encroach on our daily routine and then, when we run out of puff, berate ourselves for messing up. We become discouraged, negative, and view ourselves as ineffectual, revving up that inner critic (who, as we know, needs very little encouragement). We resign ourselves to the fact that we are weak and tell ourselves that change is impossible, after all. Indeed, making new year's resolutions can potentially compromise our mental health!

Personally, I like the approach taken by the 12-Step movement, pioneered by Alcoholics Anonymous. It has a remarkable track record for bringing about sustained behavioural change.

The 12-Step system acknowledges our weakness, simply by virtue of being human, and calls upon our need for humility in the face of it. Ironically, recognising our own ineptitude is a strength in and of itself, and leads on to building a positive, more realistic image of self.

Maxims used in the 12-Step environment include 'Easy does it' and 'One day at a time', which drain activity of its intensity and orient the mind towards staying in the moment and taking the actions which are necessary and appropriate to each individual and unique day.

This, it seems to me, is at least part of the solution to bringing about effective change in line with our desire to be better persons. That is, a moment by moment, day by day choosing of actions consistent with the virtues we wish to acquire, while understanding our shortcomings and forgiving ourselves the inevitable lapses that occur along the way.

New Year is the obvious time to identify changes we would like to make and set in train the 'baby steps' that will predispose to their achievement. But let's not imagine we can do it alone in a blaze of glory - let's be realistic and kind!