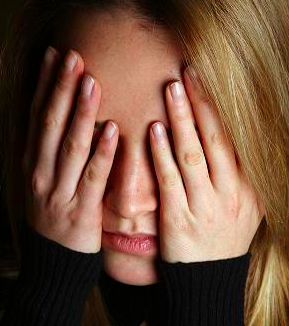 A recent government task-force review sheds some rather disturbing light on the state of child mental health services in England. The review focuses on concerns highlighted by a survey of Clinical Psychologists working across 43 separate specialist Child and Adolescent Mental Health Services (CAMHS) in 2014.

According to the Psychologists, in the last three years some 62% of services have decreased their staffing levels, with a bias towards the loss of more highly skilled professionals. In addition, further cuts are being planned for 42% of services.

Other findings showed that:
On this last point, Professor Jamie Hacker-Hughes, President-Elect of the British Psychological Society commented:


"We are seriously concerned that over half the respondents reported a move to more diagnosis-led, medicalised approaches given the significant weight of evidence in favour of psychological interventions for the majority of child mental health issues."

He has a point. There is a substantial and growing body of outcome research from the UK and abroad demonstrating the efficacy of child and adolescent psychotherapy, which is one of the reasons why the National Institute of Clinical Excellence (NICE) clearly recommends it. And while medical treatment has its place, it would be a tragedy to see it become the mainstay of treatment for conditions such as childhood depression.

Corroborating the survey findings, figures released last month showed that NHS spending on children's mental health services in England has fallen, in real terms. by 6% since 2010. The charity Young Minds has also recently found that over half the councils in England cut or froze budgets for child and adolescent mental health spending between 2010-2011 and 2014-2015.

These are troubling times for mental health services in general, but it is especially upsetting to think that our children, who are our future, are being let down in the critical area of mental health service provision. And as the culture around them becomes increasingly dysfunctional, we can only expect the crisis to deepen.

Do you have thoughts on this important topic? If so, we'd love to hear them.