Nibbling away at our understanding of PTSD 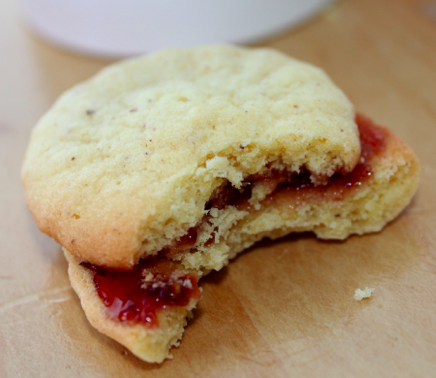 Post Traumatic Stress Disorder (PTSD) has historically been linked to return soldiers involved in, or having witnessed, threats to life, usually during the course of war. More recently, however, it has been recognised that people exposed to physically, emotionally or mentally traumatic conditions in childhood may also go on to manifest a similar pattern of symptoms.

In the UK, it is estimated that some 3% of individuals will experience symptoms of PTSD (which includes this latter group), including flashbacks to the traumatic event/s, sleeping difficulties, social detachment, depression, emotional instability and hypervigilance.

A recent study in JAMA Psychiatry links PTSD to food addiction, which may explain why past research has reported a correlation with obesity.

The team conducted a cross-sectional analysis of almost 50,000 women who were part of the Nurses' Health Study II (sourced from across 14 US states) and aged between 25 and 42 in 1989.

In 2008, participants were followed up with a questionnaire to identify symptoms of PTSD, and the following year they were questioned on symptoms of food addiction.

For anyone familiar with the phenomenon of comfort eating, these results won't come as a great surprise. Compulsive eating is an understandable response to feelings of anxiety, perhaps because of the intrinsic association between food and nurture. What is more surprising is that the association has not been made sooner - according to the researchers, this is the first study to make the connection.

Given the rising tide of obesity in our society, such work underscores the need to find effective solutions to managing the symptoms of PTSD - in fact, who needs an excuse for finding solutions to PTSD, itself a debilitating condition?

Do you have experience of working with PTSD and food addiction? Does it corroborate the findings of this study? As ever, we'd love to hear from you.

Email ThisBlogThis!Share to TwitterShare to FacebookShare to Pinterest
Labels: PTSD and food addiction, PTSD and obesity