English unemployment and poverty - and the landscape for antidepressants 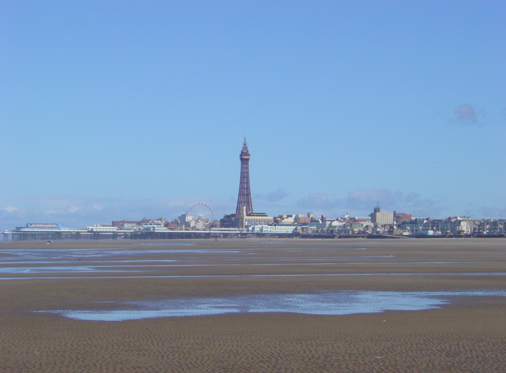 New research, published as a part of QualityWatch, a joint initiative of the Nuffield Trust and Health Foundation reveals a stark trend in the incidence of antidepressant prescribing in England.

Between 1998 and 2012 (the last year for which data was available), the number of antidepressants dispensed in the community each year rose from 15 million to 40 million, with almost half the increase occurring in the four years following the 2008 financial crisis. That's an exponential increase, with at least the suggestion that unemployment and financial hardship/insecurity may be part of the picture.

Digging down deeper into the research, we encounter some interesting findings:


"It's striking that GPs were prescribing an extra 2.7 million antidepressants in 2012 compared to the trend we saw during the years of economic growth. The acceleration in the use of these drugs raises some difficult questions about the impact that poverty and unemployment have on peoples' health."

He also highlights that differences in antidepressant prescribing between different regions of England may suggest particular underlying problems in mental health for people in areas suffering from unemployment and poor housing.

Nick Barber, Director of Research at Health Foundation, while acknowledging the dramatic increase in antidepressant prescribing, also draws our attention to the real variation in prescription rates across GP practices. He notes that the differences in propensity to prescribe could suggest that not enough attention is being given to patients' individual needs.

No matter what we speculate, the figures tell their own story - a radical increase in prescription rates over not so many years. The use of antidepressants is accelerating, which presumably means so is depression, though, as we see from this report, the relationship is far from simple. Unemployment and poverty are clearly implicated, which won't come as a surprise to anyone, but are they the only factors? Would we have seen this trend in the absence of a financial crisis? Conversely, will we see a reversal in this trend now that we are (allegedly) on the road to recovery?

We welcome your thoughts on this vexed subject - please drop us a line in the comments below.

Email ThisBlogThis!Share to TwitterShare to FacebookShare to Pinterest
Labels: antidepressant prescriptions in England