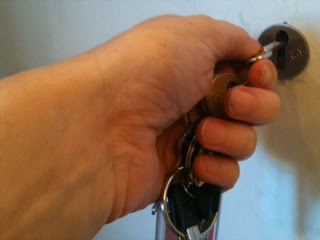 It's standing room only in English mental health facilities 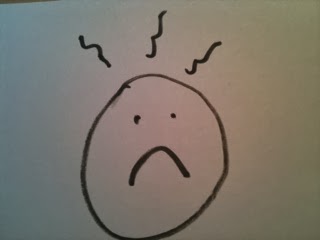 In this post-modern era (and I never have been entirely sure what that means) it's difficult to know, at least from the outside, what's going on with mental health services in the NHS. In recent weeks I've written about a friend of mine who has lately been confined to a secure unit in North London and is having a lovely time by all accounts, reporting that "it's just like being in a hotel". Then, on the other hand, we hear in the media this week that mental health services are in a state of crisis - what's one to believe?

Just to give you the heads up on this week's report in The Guardian, an investigation has revealed that over 1700 mental health beds in England have been closed since April 2011 (representing a 9% reduction). Care minister Norman Lamb has described the situation as "unacceptable" - provision must improve, he says (earnestly).

The investigation protocol involved BBC News and Community Care magazine sending out 'freedom of information' reports to 53 out of England's 58 mental health Trusts. A substantial 87% of those to whom the report was sent (and that's a very high proportion so they were obviously motivated) replied.

The findings reveal that 75% of bed closures were in acute adult and geriatric wards and psychiatric intensive care units. Average ward occupancy levels were running at 100% and total (as opposed to average) occupancy levels were over the 85% limit recommended by the Royal College of Psychiatrists, with some at over 100%. Which begs the question - where were all those patients being stashed?

Whichever way you look at it, this can't be good, particularly considering the demographic of ward closures. Adult, geriatric and psychiatric patients in intensive care - not exactly the thick end of the wedge, shall we say.

"We're certainly feeling it on the front line, it's very pressured and we spend a lot of our time struggling to find beds, sending people across the country which is really not what I want to do" said Dr Martin Baggaly, Medical Director of the South London and Maudsley NHS Trust. He said that he had recently directed 50 patients in need to beds outside the Trust, all to facilities outside of London and some as far away as Somerset.

Let's face it folks, if you or a member of your family were in need of an acute bed for a mental health admission, the last thing you'd want is to be removed from your geographical support network or worse still, be given no bed at all. What becomes of the non-admissions?

Not to worry though. Norman Lamb, further to his observations on the state of play with bed closures, has said "There is an institutional bias in the NHS against mental health and I am determined to end this." Fine words, but can he deliver?

You can hold him to account by attending the New Savoy Partnership conference at the end of next month where the success of the government's massively increased funding to mental health services over the last few years will be examined. Are we getting value for money, do you think? If not, where is the slack? Where is all that money going? 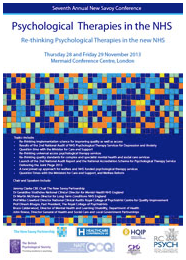